The ketogenic diet’s popularity increased significantly over the past few years. First used as a treatment in drug-resistant children with epilepsy, it quickly became the go-to diet for those who are battling obesity and want to lose weight. Aside from a long list of health benefits such as increased cognitive performance, better memory function and elevated energy, the ketogenic diet is also therapeutic for those with several medical disorders.

To follow the diet, you have to restrict the amount of carbohydrates you consume and increase healthy fats. We know this may be counter-intuitive to the nutritional recommendations you have been listening to for years, however, several studies show that high-fat, low-carb diets have a better outcome on those who want to lose weight and improve their well-being in comparison to low-fat diets.

In this article, you will read about the ketogenic diet in comparison to other popular, seemingly similar diets such as the Atkins diet, Dukan diet and Paleo diet.

Keto vs. The Atkins Diet

Keto vs. The Dukan Diet

Keto vs. The Paleo Diet

Depending on your goals, different diets may be more suitable to you and your lifestyle. Whether you want to go on a diet in order to lose weight or to change your health will be a deciding factor if your new eating habits will turn into a lifestyle.

None of the above mentioned diets are able to put you in a state of ketosis – this is something only the ketogenic diet can do. Even though some low-carb dietary approaches may at first produce an increased amount of ketone bodies, the ketogenic diet is the only road to achieve nutritional ketosis.

Keto Dictionary: Your Quick Guide To All Things Keto

WHAT IS KETO ADAPTATION AND HOW DOES IT WORK?

10 Health Benefits of the Ketogenic Diet 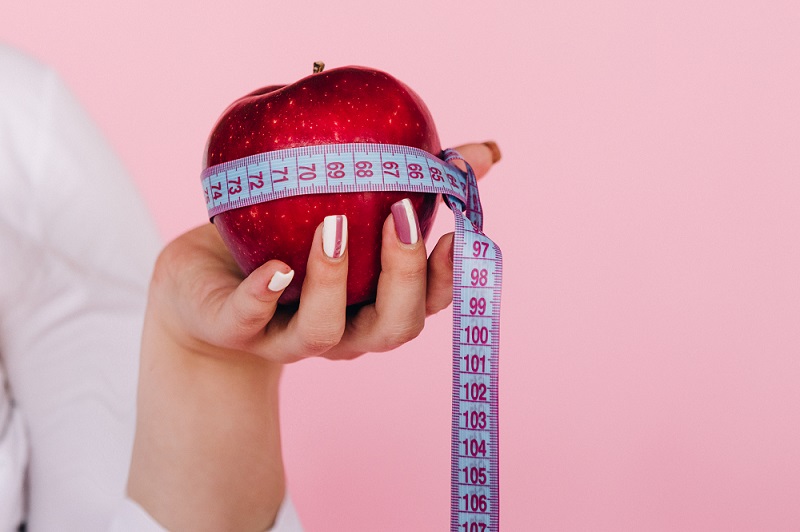 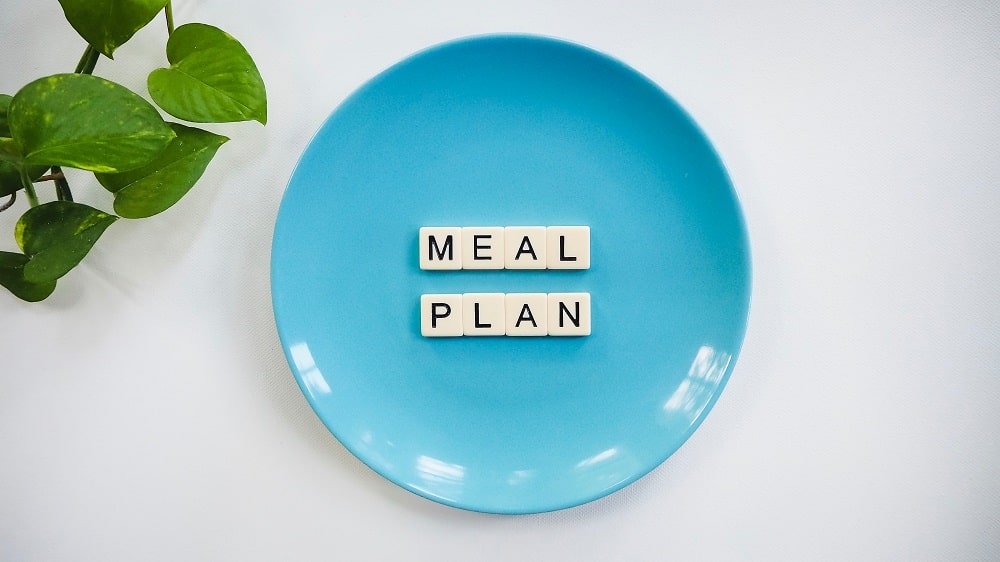 Manage Cookie Consent
We use technologies like cookies to store and/or access device information. We do this to improve browsing experience and to show personalised ads. Consenting to these technologies will allow us to process data such as browsing behaviour or unique IDs on this site. Not consenting or withdrawing consent, may adversely affect certain features and functions.
Manage options Manage services Manage vendors Read more about these purposes
View preferences
{title} {title} {title}
Join the waiting list Be one of the first to know as soon as the product is available. Leave your email address below and stay up to date.
SHARE YOUR CART